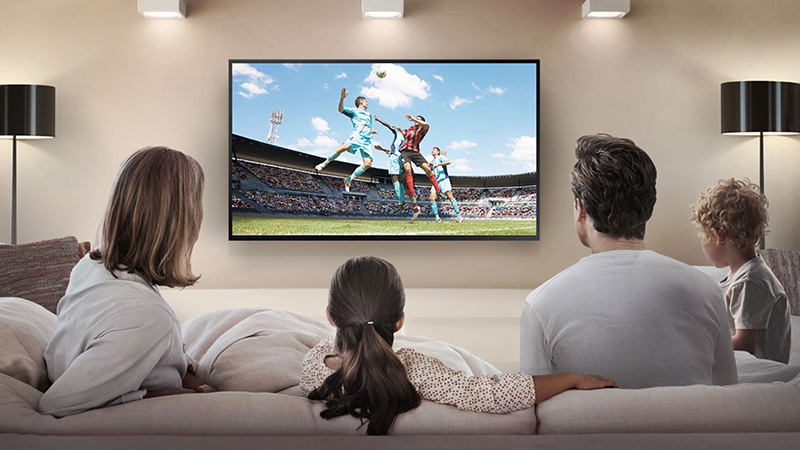 Internet Protocol television (IPTV) is the delivery of television content over internet protocol (IP) networks. This is in contrast to delivery through traditional terrestrial, satellite and cable television formats. Unlike downloaded media, IPTV offers the ability to stream the source media continuously. As a result, a client media player can begin playing the content (such as a TV channel) almost immediately.
We do not give free trials. You can order a package and if you encounter any problems with the service a full refund can be provided if requested within 48 hours.
You can contact us by:
(1) Email: [email protected]
(2) Live chat
(3) Opening a ticket from the client area
This depends on the package you buy. If you buy the 1 connection you can watch on 1 device at a time. You still can install it on more than 1 device but it will be limited to 1 connection.
You can pay your invoice by:
(1) Credit Card
(2) Crypto
Ethernet is always recommend over wifi. This dose not matter about speed as it is very easy to lose packets when using wifi therefor if packets are lost it will result in buffering.
We offer channels in the following quality:
(1) 4K (3840 x 2160)
(2) FHD (1920 × 1080)
(3) HD (1,280 x 720)
(4) SD (720 x 480)
Recommended Speed for the following quality:

The recommended speed is per every streaming device. Example If you have 100Mbps connection and you are streaming on 2 devices FHD quality you are using 40Mbps out of your 100Mbps.

All you need is an internet connection to enjoy our premiu IPTV Service. IPTV has never been simpler with channels from all around the world.

Enjoy our VOD content with FHD & UHD quality without the need for any additional subscriptions.

Our IPTV service is designed to be cost effective leveraging your existing internet connection with hundreds of channels available for you to enjoy!